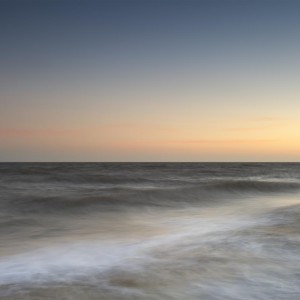 Sarah Lucy Brown is a photographer and videographer specialising in features and portraiture across Suffolk, Essex, Cambridgeshire and London. Her work has been published in national newspapers in addition to magazine titles such as Brides and Tatler.

After completing a degree in psychology and art history, she went on to study photography at Central St Martins in London. It was here that together with fellow students, she co- founded 24photography, a project created by 24 photographers to document the first 24 hours of each New Year for 24 years. The movement started in 2004 and has exhibited in locations across London, including the fountains of Trafalgar Square, The SS Robin, Greenwich Park, Berkeley Square and Soho Square.

Her work features in a number of private collections and has been recognised with multiple awards and exhibitions, such as the Times/Tabasco Young Photographer of the Year,  Foto8 Summershow , The Press Photographers Year and PhotoEast 2018.